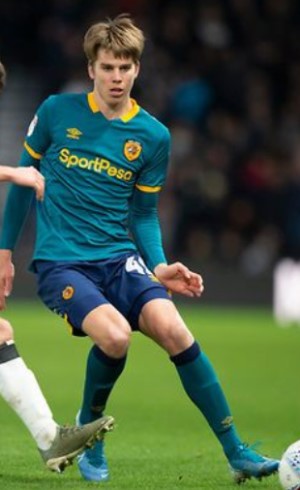 Martin Samuelsen (player number 1076) and Mallik Wilks (player number 1077) both made their debuts off the bench today at Derby. Both are well known to manager Grant McCann and bring considerable additional depth to City’s attacking resources. 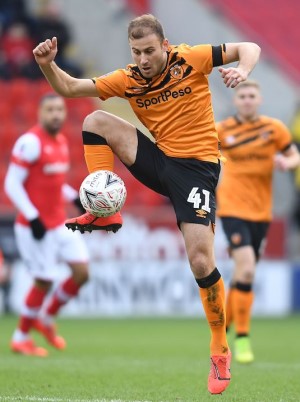 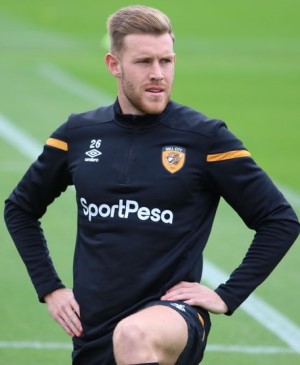 Callum Elder, the Australian left back signed in early August 2019 from Leicester City, made his debut today to become City senior player number 1073. 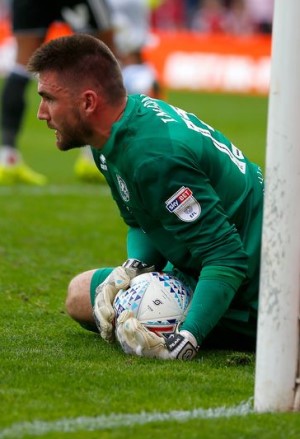 Midfielder George Honeyman made his debut today, coming on as a late substitute in City’s 2-1 win over Reading at the KCOM Stadium. He became the 1068th player to play for City in a senior fixture. 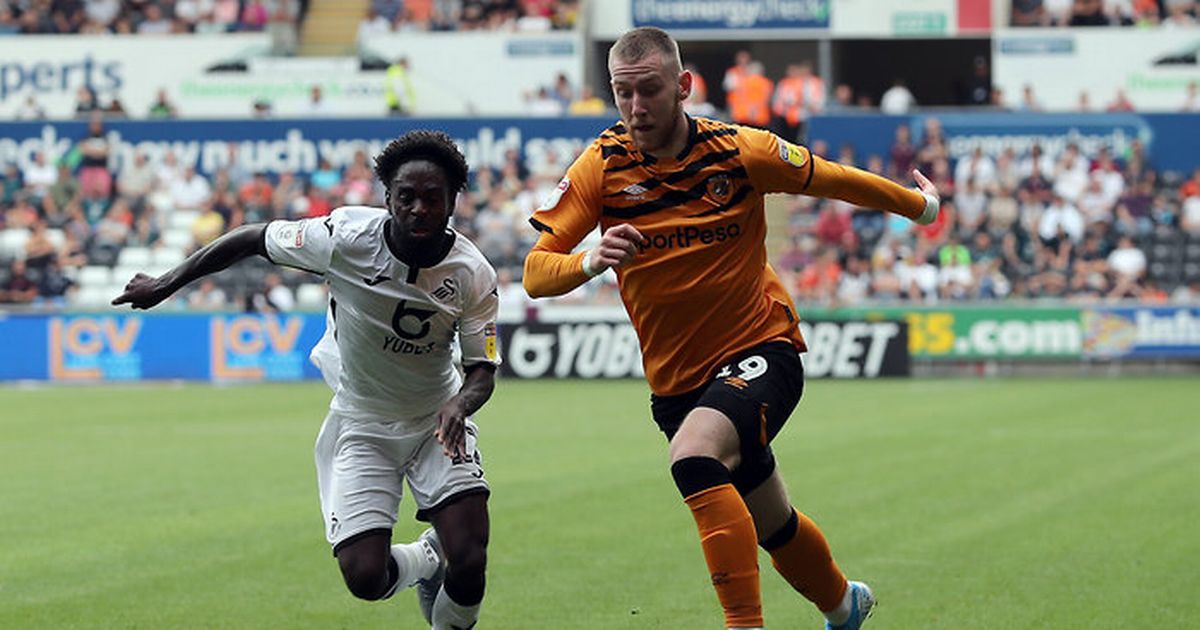 Three new City signings made their debut at the Liberty Stadium today, with a fourth joining (temporarily, hopefully) the Nearly Men list. Ryan Tafazolli (1065), Josh Bowler (1066) and Tom Eaves (1067) all came on as subs at Swansea, while new goalkeeper Matt Ingram sat on the bench.

Five new signings made their senior Tigers debut against Aston Villa on 6th August 2018.  They are:

Check out their player pages using the player menu above or the All Hull City Players link to the right. 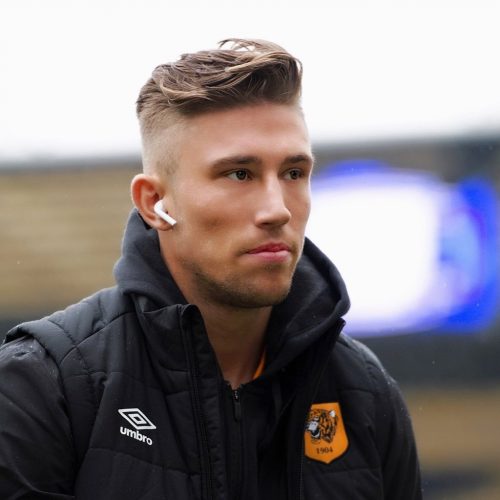 City’s modest transfer business yielded two debuts against Preston North End, centre back Angus MacDonald signed from Barnsley (#1050, pictured) and winger Harry Wilson loaned from Liverpool (#1051).  Use the Players menu above to navigate to their pages. 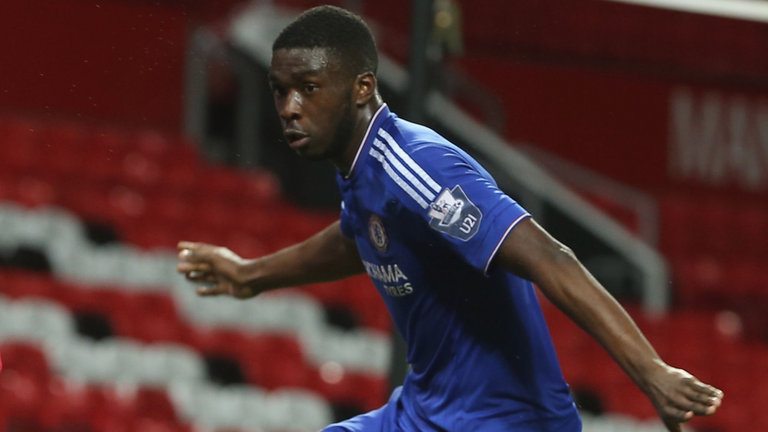 Chelsea loanee Fikayo Tomori made his City debut during the Wednesday night away match at Fulham, becoming City player number 1049.